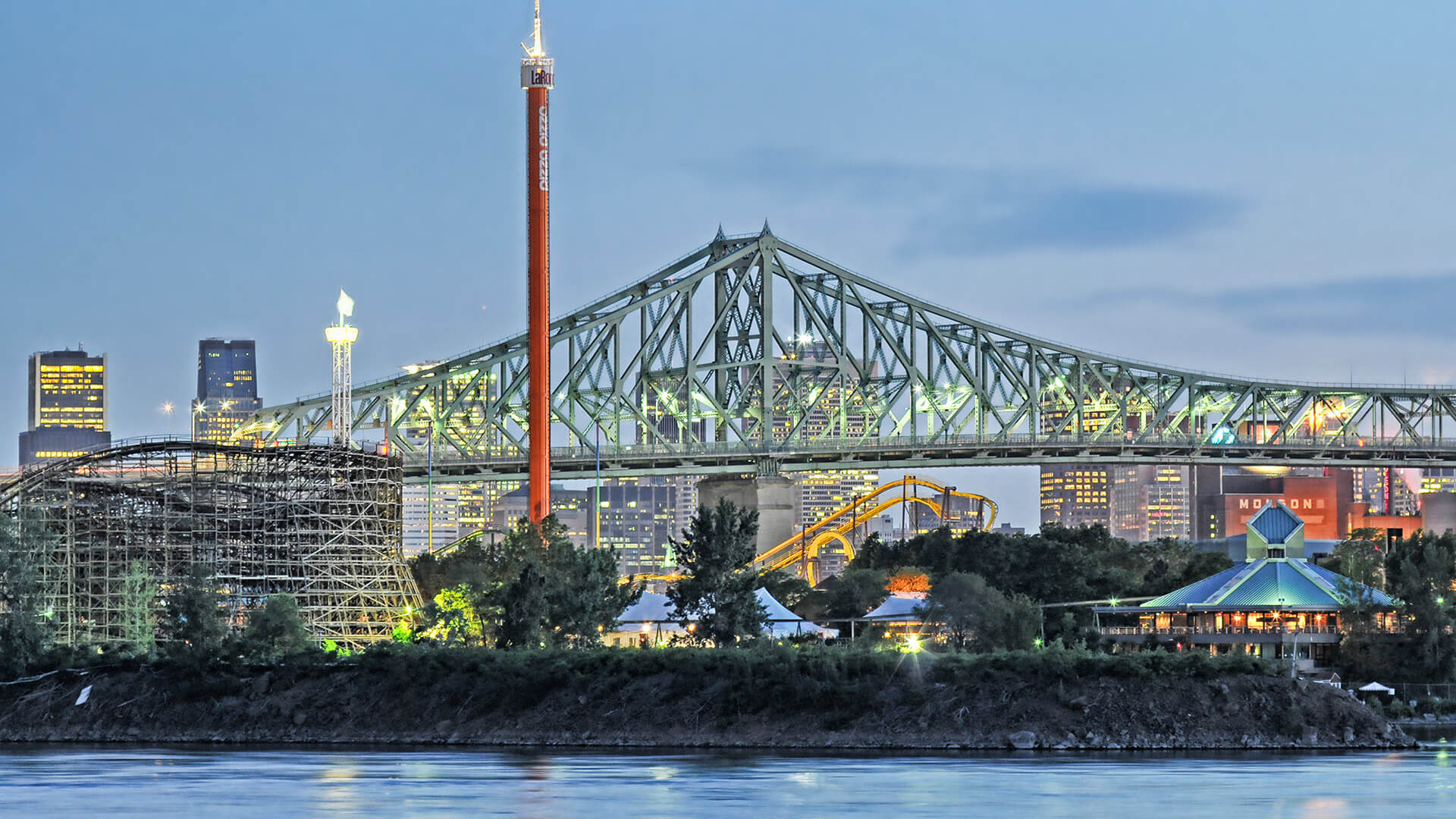 A city of art and culture

Being a city of festivals, ethnic diversity and European flair, students have noticed that streets are safe day and night and that the community at large cares about the environment. The Montreal campus is strategically situated in a nexus of art and culture where students are exposed to fresh perspectives and engage in cultural exchanges daily. From access to public transport to a wide selection of housing and off-campus job opportunities, many students find it easy to adapt to the Montreal lifestyle.

It is said that Montreal was inhabited for 2000 years by nomadic Aboriginals before the French explorer Jacques Cartier discovered the island in 1535. Nearly 500 years later, 1 900 000 people live on the island.


Economy in the port city

Montreal is the headquarters for many Canadian transnationals such as Aldo, Cirque du Soleil, Bombardier and Le Château. Students who study at the Montreal campus benefit from the commercial activity that goes on in the city. From an economic perspective, Montreal is an international financial and banking centre renowned for its manufacturing sector and its expertise in high technology. The city also harbors the largest inland port in the world making it a key gateway for transatlantic cargo.

Montreal is a city where you can live comfortably with a reasonable revenu. The cost of living is relatively lower than other cosmopolitan cities.

Montreal is known for having four completely distinct seasons, each with their own set of activities to keep a student’s life full of opportunities. Staying connected with the movements of the city’s population helps international students understand the Canadian economy and meet new people in various industries.

Many Quebecois are sensitive to environmental causes. Recycling is practiced in most boroughs and fees may be charged if city-dwellers throw away recyclable material. Montrealers like cleanliness. Caring for the environment is a sign of respect for the city and its inhabitants.

French is Quebec’s official language, but in Montreal, the city is for the most part, fully bilingual. In fact, 50% of Montrealers speak both languages fluently. 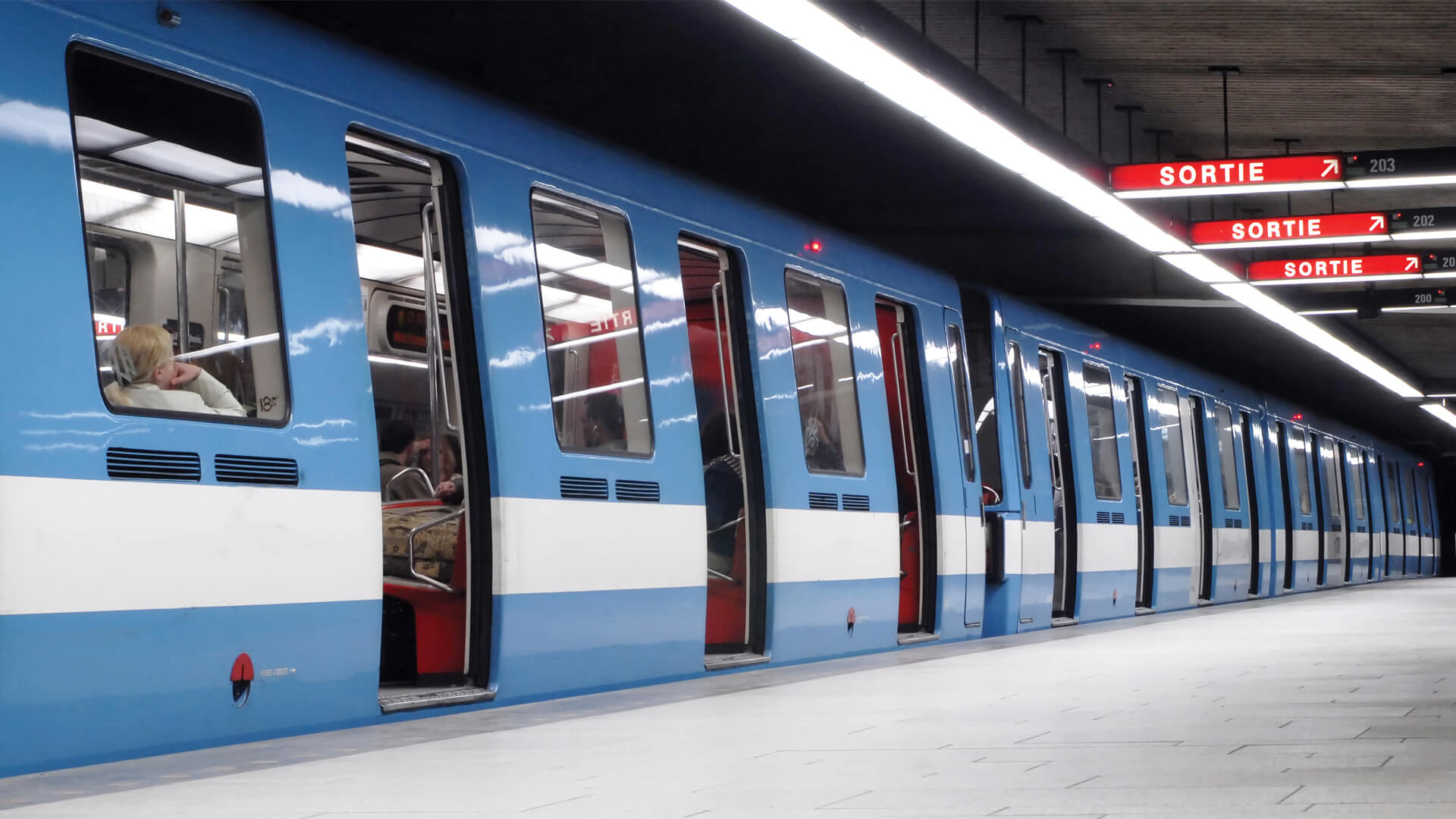 The Montreal-Trudeau International Airport (often referred to as the Dorval airport) is 15 minutes from downtown Montreal. To get downtown, you can take a cab for $ 38 (plus taxes and a 15% tip). The bus number 747 takes you directly from the airport to Central Station at Berri-UQAM metro station.

Public transportation on the Montreal Island is overseen by the Société de transport de Montréal. Plan carefully if you plan to take public transport at night because there is no late night metro service. There are however night busses that may take you where you need to go. You can purchase individual fares, weekly or monthly fairs. Your public transport fares are all found on one electronic card called the OPUS card that you swipe to enter metros and busses. For complete details and prices, visit www.stm.info.

Montreal has over 450 km of bike paths throughout the city with some stretches of the bike paths accessible even in the winter! Wearing a bicycle helmet is strongly recommended.
BIXI is the name of the public bike system in Montreal. You may borrow a bike near your departure location and leave it near your arrival destination. Visit www.bixi.com for complete details.

Canada is a large country and it takes several hours to travel from city to city. For example, the drive down to Toronto from Montreal is 6 hours long. The bus or train are your other options. Flying is by far the most efficient way of reaching the West Coast, a 5-hour flight. In contrast to the flight deals you find with American and European airlines, Canadian airlines such as Air Canada and West Jet rarely offer sale seats.

Montreal is renowned for having an impressive selection of restaurants that offer cuisine from around the world. Montrealers enjoy experiencing authentic ethnic cuisine and know where to go to find what they like. From Indian to Afghani, Ethiopian, Haitian, Brazilian, Italian and more, the city is full of small restaurants that offer traditional dishes. 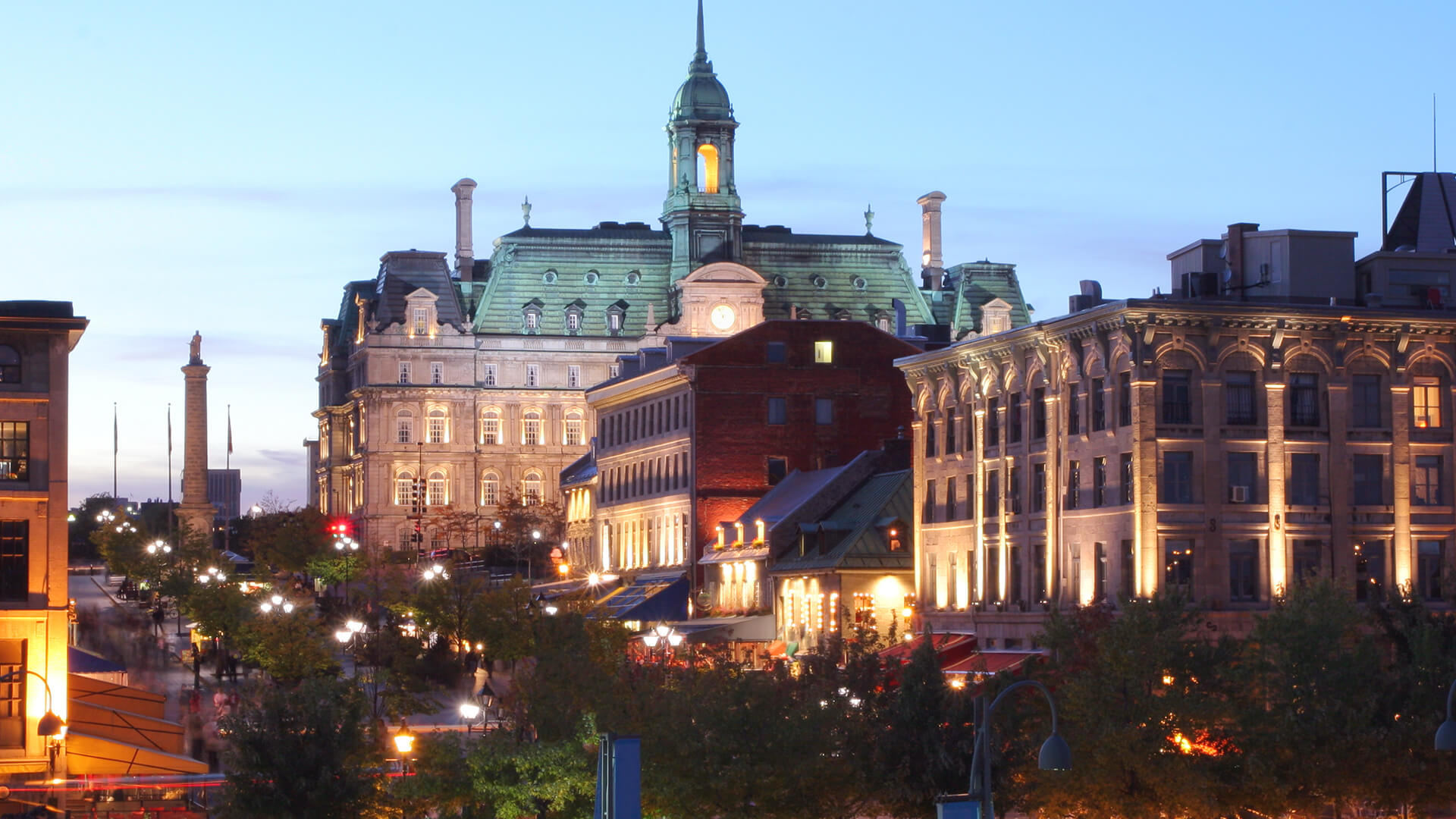 Montrealers celebrate all sorts of local and international festivals year round. Here are a few festivals that welcome artists from all over the world:

Mont-Royal is the name of the mountain that dominates the city. Designed by Frederick Law Olmstead, the same landscape architect who designed Central Park in New York City, Mont-Royal is a natural haven where city dwellers can come to walk and sun-bathe in the summer, or cross-country ski and ice skate in the winter. Accessing the mountain from the LaSalle College campus is a 30-minute walk.

In June 2006, Montreal was designated a UNESCO City of Design. A special focus is placed on quality of design in all aspect of the urban landscape. You can read more about this initiative at www.mtlunescodesign.com. Montreal is also known for its fashion scene. With plenty of local designers worthy of international recognition, the city embraces fashion as a testimony to its avant-gardist edge.

Montreal is a city known for its museums and diversity of artistic scenes. From Dance to modern art, architecture, music and artisans, Montreal is a city that ascribes value to art and culture. Visit the official Montreal city website at www.ville.montreal.qc.ca for more details.