Why Study in Canada 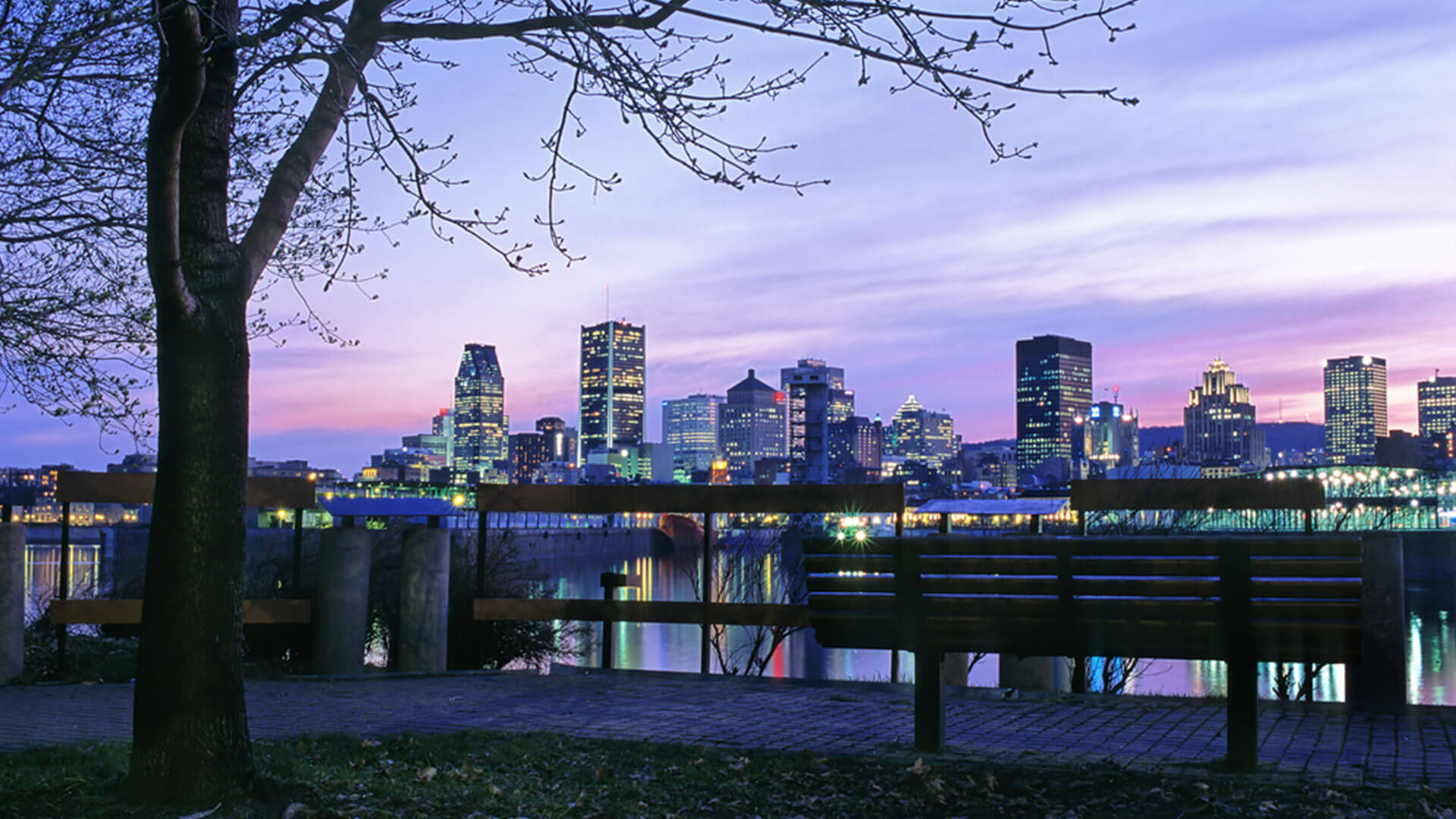 A quality of life ranked among the highest in the world

According to the UN, Canada offers one of the highest qualities of life. Pacific, safe and stable, the country provides its people a public health system, public transport and first-rate education.

Studying in Canada will give you a multicultural experience. You will meet welcoming people who are also open to other cultures. There are people from all over the world in Canada and this diversity is celebrated in daily life with many cultural activities to do and restaurants that serve international cuisine.

Studying in Canada is benefiting from an "American" education in a multi-ethnic and laid-back context.

Canada is ranked within the first in the G7 countries in terms of education. Diplomas obtained in Canada are internationally recognized just as those obtained in the USA or the rest of the Commonwealth countries.

The LCI Education network has 23 campuses around the world. The Montréal campus is home to the network's headquarters and is also the only bilingual private college in Canada.

Students can receive one of three types of diplomas: a DEC, AEC or a DEP, all recognized by the ministère de l'Éducation et de l'Enseignement supérieur (MEES). These diplomas lead students to either university studies, a career reorientation or a liberal profession.

With a Canadian student visa, it is possible to work part-time 6 months after the beginning of your studies. This allows to cover for several expenses. According to the Ministry of Immigration, Frenchisation and Integration, over 90 000 students come to study in Canada each year. Once international students graduate with a Canadian college level or university diploma, they have the possibility to work in Canada. All they need is a work permit.

To live comfortably in Canada, you need an average of 900 € per month (approximately $1200 CAD per month).

Learning or mastering a second or third language is accessible to all. Although in Québec French is the official language, Montréal is fully bilingual with 50% of its population speaking in both English and French daily.

French and English are Canada's two official languages. You'll be happy to note that LaSalle College is the only bilingual private college in Canada.

Languages Across Borders (LAB) offers advanced written and oral English and French courses. These classes will help you reach a language skill level appropriate to begin your post-secondary studies anywhere in Canada. In a globalized economy, bilingualism represents an important advantage.

The language centre is located at the Montréal campus. LAB students can benefit from cultural outings in the city that complement their language studies.