A new mural to start the year 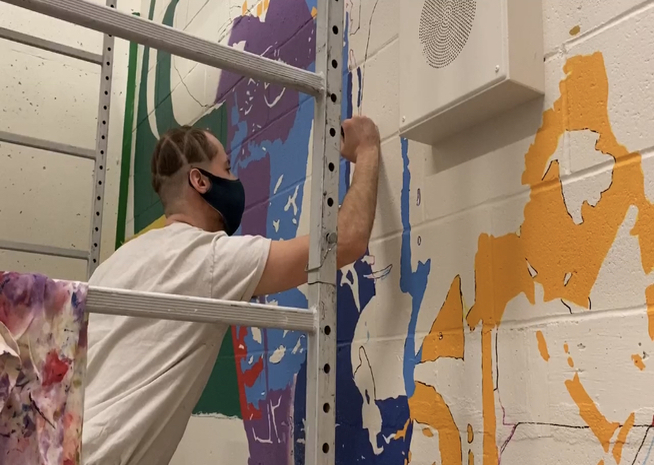 LaSalle College has been on a mission since 2019 to inspire people to use the stairs through urban art.

As we enter a new year, this mission is expanding with the realization of a brand-new mural in the stairwell.

To do so, LaSalle College has once again called upon LNDMRK, the Montreal company behind the MURAL urban art festival, which normally brings together several hundred thousand people each year on Saint-Laurent Boulevard.

LNDMRK collaborates with artists to create iconic places that transform and redefine spaces.

This new work was created by Alexis Vaillancourt, a Montreal artist who has been creating from a young age. In fact, he says he has had a drawing pencil in his hands since he was very young, having grown up in a family of artists (he is the son of famous Canadian artist Armand Vaillancourt).

Mentioning his creation for LaSalle College, he says he was strongly inspired by the space offered.

"The square wall leaves plenty of room for a larger-than-life portrait. Based on the idea of creative effervescence, I wanted to create a portrait representing a spirit bursting with ideas seen through a creative filter, as if the character had managed to connect with the user of the space and transfer creative power to them. »

If you ever pass by the stairwell, don't hesitate to share your impressions via our social media!

Social Sciences VS Arts, Literature and Communication
The Main Differences
Often confused, programs in Social Sciences and in Arts, Literature and Communication offer complete training in similar fields, but with many differences and particularities.  These programs last two years, or four sessions, and prepare students for university studies. Ideally, a student will select his or her pre-university program according to the studies he or she wishes to pursue at university. In fact, certain pre-university courses may be a requirement for entering university programs. 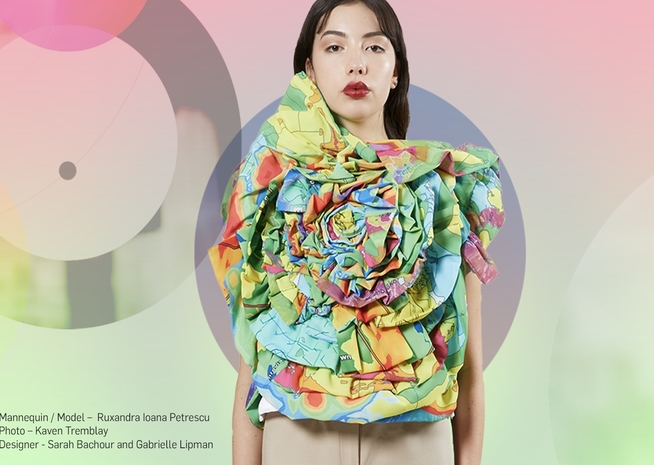 DEC in Fashion Design VS DEC in Fashion Marketing
Main Differences
Fashion is your passion and you always knew it was a field you wanted to work in? Our International School of Fashion, Arts and Design is for you! First and foremost, it is important to establish whether you are looking to pursue a career in fashion design or marketing. 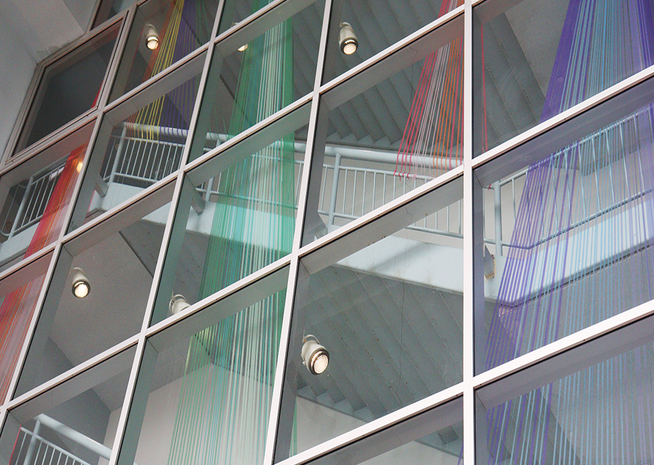 Even in times of uncertainty, some magic shines through. 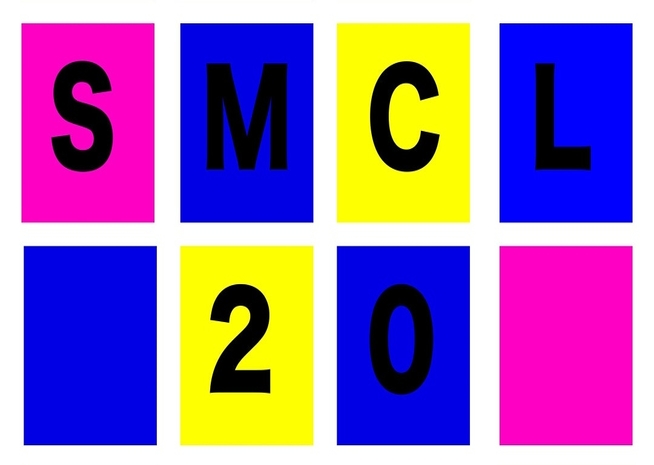