Spotlight on Our Graduates

Back to graduates
Thomas Tait 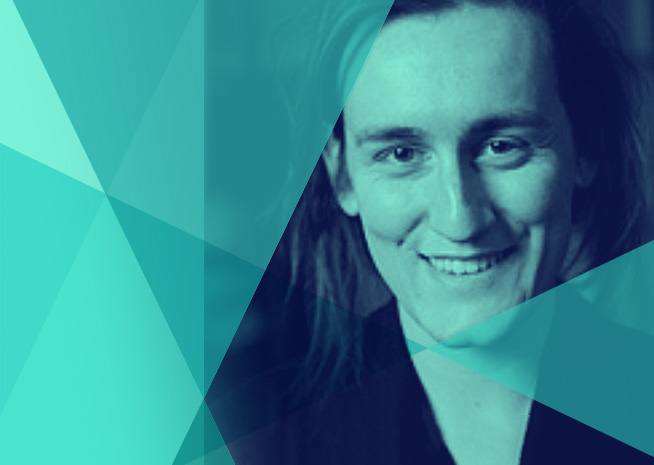 Describe your position and key responsibilities?
I started my own company just under two years ago. I overlook every area of my work. I function as designer, production manager, head pattern cutter, press agent, stylist, art director… the list goes on. Basically I’m a bit of a one man band.

What is a typical workday in your professional life?
Every day is different. I spend more time doing what feels like “damage control” trying to keep all the ends together. Every area of my work merges and overlaps all the time so most days vary significantly.

I am collaborating with ASOS on a small exclusive range of leather goods as part of their INC design initiative. I have collaborated with Nike for SS2012 shoes, Cutler and Gross for SS2012 sunglasses and recently HUF for AW 2012/2013 skate hats. Most recently, I have been nominated for the Parisian ANDAM Prize.

*Thomas Tait also won the LVMH prize on May 28th, 2014. The prize includes a scholarship in the amount of 300,000 Euros as well as personalized assistance in the development of his business by none other than the venerable LVMH fashion house.

What is your best memory of the time spent at LaSalle College?
I went through so many transitions during that time, it was my first time living away from my mother (I lived in a warehouse with my dad in mile-end) I was working at Reborn Boutique in the Old port which was a huge eye opener for me… just going out and meeting new people in general was an amazing part of my time at LaSalle, I really felt like it was that mid-point between being a child and an adult… not a teen but somewhere in transition. I learned a lot about myself and how to work with others which is a crucial part of working in this business.

What was your favorite subject, while in the program?
Looking back, I value the draping classes the most because it taught me so much more about my own approach to garment construction. Having the ability to work on the stand and pattern cut from draped forms has really fueled my work. I can’t say it was my favorite class at the time though. I also think Illustration classes with Gaetan Gauvin were one of my best memories… He was always so funny and kind of bonkers. I also personally really love drawing so it’s nice to be in a place where there is time set aside for that.

Describe your general feeling during your first day, week or month of school?
I had no idea it would be so technical! I was scared as hell. I had never touched a sewing machine so the whole introduction to garment making was really full on. I also remember noticing how few boys there were and how many awfully dressed girls there were. I felt that so many people were making statements with their outfits but so few were actually putting much creativity into it, or really sculpting out a trend or individual look… But I guess at the end of the day the designers aren’t the models so who cares.

What advice would you give a student presently enrolled in the fashion program?
Listen to yourself and don’t be a brat. I think fading out the noise around you and being honest to yourself about who you are, what you’re interested in and what you’re actually good at is vital. Then have the patience and ability to calmly communicate that with others. I think it’s very difficult when you 18-21 years old in such a big school people seem to follow the crowd a lot. The thing I’ve realized is that you’re the one who’s going to be stuck with yourself for the rest of your life… so embrace who you are and really try to find what excites you. Be open-minded and care about yourself and your own desires. Also! Don’t make a wedding dress as your “creativity” project. Snore.

What surprised you most when you entered the job market?
I realized the political games in London have taken over so much of the industry. It’s difficult to see how little creativity and personal expression is valued in the market. It’s tough even with an amazing diploma, it’s never easy.

What are the essential qualities required to succeed in the fashion world?
Being honest, hardworking and open minded. I never try to make a “revolution”. I’m just doing my little thing and I love it. I always feel more at ease alone with my own thoughts doing my little thing at home and I feel so lucky to have found comfort in my own identity. I think people notice that. The industry needs more good, honest and hardworking designers who are out there to be happy and make beautiful things.