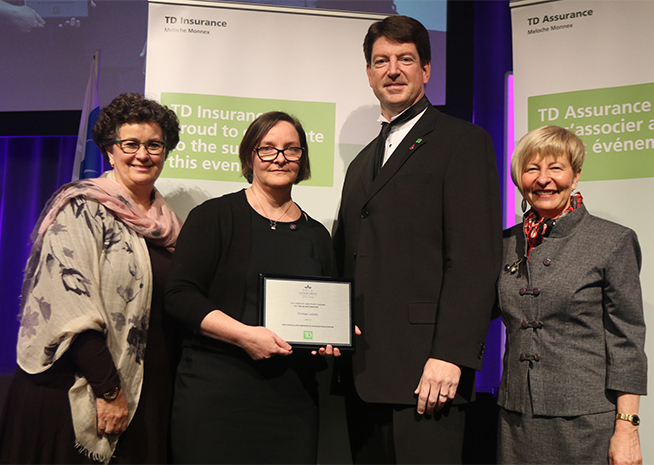 Colleges and Institutes Canada (CICan), the voice of Canada's public colleges, institutes and cégeps, announced the winners of its 2018 Excellence Awards during its annual conference in Victoria, British Columbia.

The Internationalization Excellence Award recognizes a college or institute that has shown leadership in the internationalizing of their entire institution for the benefit of its learners and community.

The news was announced during the awards ceremony luncheon held on April 30 at the Victoria Conference Centre.

The conference attendees applauded the winners, who all strive for excellence in the college and institute system. 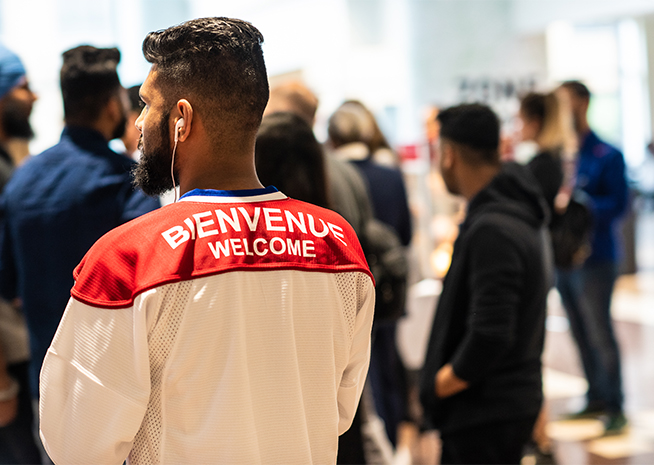 In recent months, several projects have been carried out thanks to your ideas. Here are a few of them! 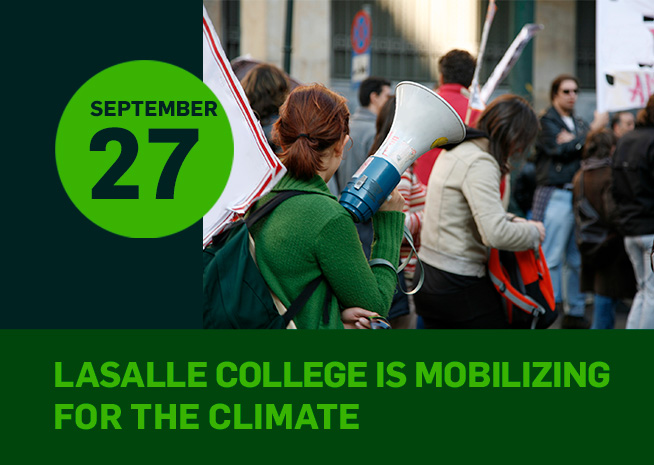 LaSalle College is announcing an pedagogical day to allow students and teachers to take part in the World Climate March on September 27. 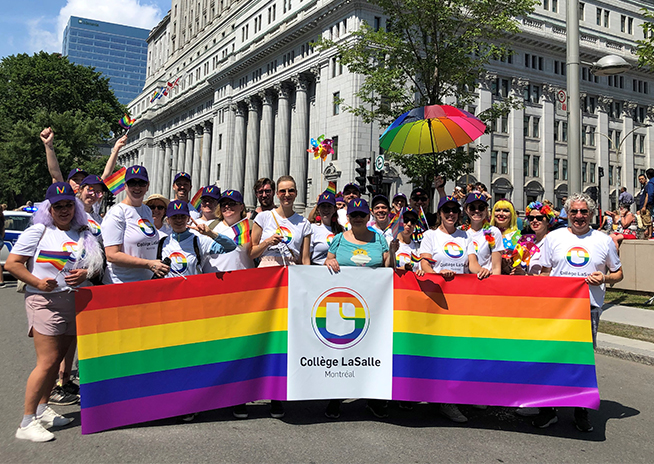 Inclusion
A First Participation in the Pride Parade for the College

Parading alongside the Montreal Museum of Fine Arts, the LaSalle College logo was worn in all its colours. 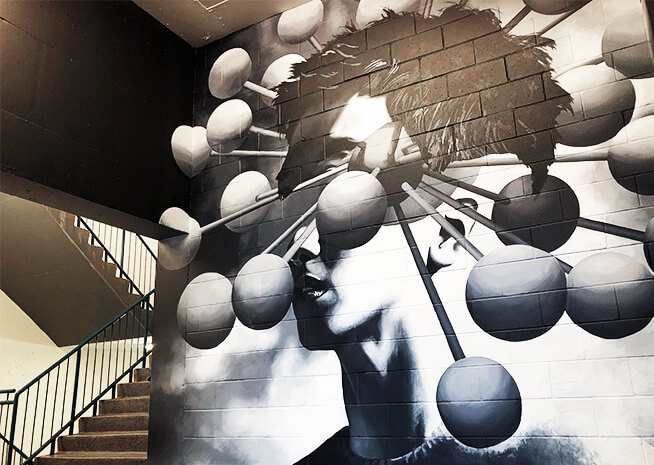 A captivating mural by renowned Australian artist Michael Peck decorates a unique location at LaSalle College. The students will be able to admire the piece in the stairwell on the second floor.