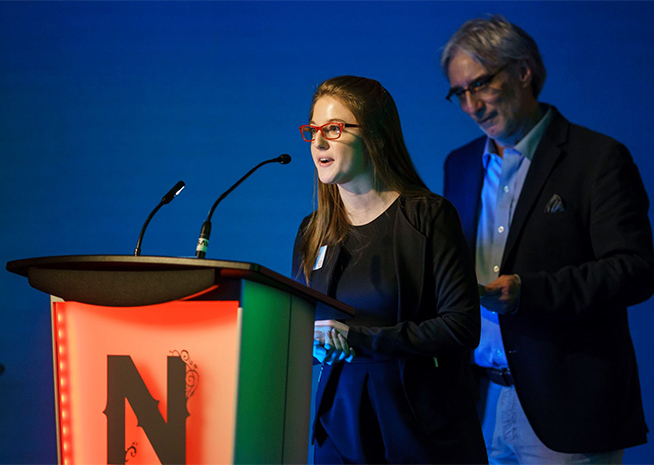 Roxanne Provost, a student in Tourism Techniques, has distinguished herself by winning a Prix Distinction (formerly, the Prix Ulysse) awarded by Tourisme Montréal, in the “tourism or hotel management student prize” category.

The Prix Distinction awards highlight tourism performance and reward those involved in the Montreal tourist industry for the work they do to shine a spotlight on Montreal.

“All her efforts and her involvement in the industry and in campus life were highly rewarded last night. I would also like to thank Isabelle Hallée who did remarkable work to support Roxanne’s nomination,” says Ingrid Beauvais, coordinator of the hotel management and tourism programs.

The winners were announced on Thursday, April 12 during a cocktail reception at the InterContinental Montreal.

Two other LaSalle College students were among the five student finalists in the category. We would also like to highlight the outstanding work of Ka Man Lee (DEC graduate in Tourism Techniques) and Alexandra Sutherland (DEC graduate in Hotel Management Techniques).

“In all, three of the five student finalists were from LaSalle College! The biggest names in the tourism industry and the judges were very impressed by the quality of our nominees,” says Ingrid Beauvais.

“I would also like to take this opportunity to support and encourage the three student finalists who are in the last stage of preparing their final projects, which will take place April 24 to 27.”

The projects will be presented during Experience 2018, the first edition of the Tourism and Hospitality Trade Show put on by graduates from the International School of Hotel Management and Tourism. 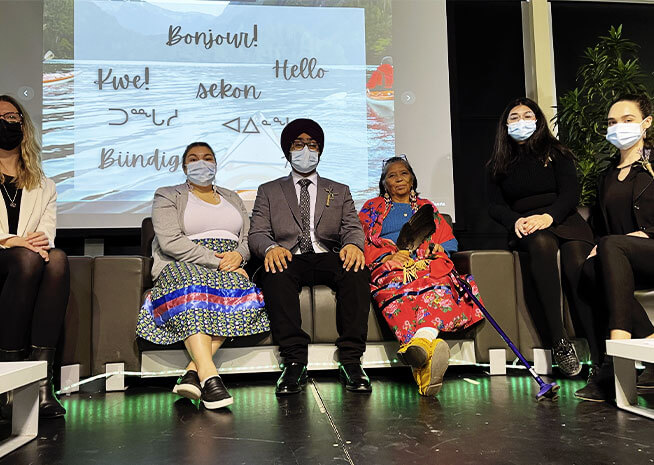 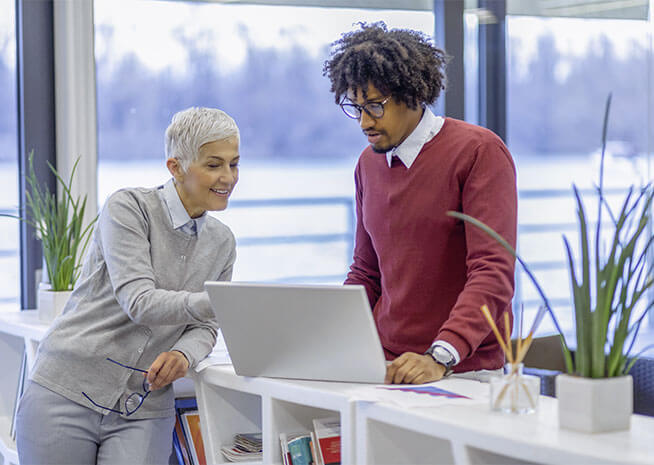 WIL – Remunerated
Get Paid to Learn: A Unique Option in Hospitality and Management
Students in Hotel Management Technique and Business Management can now get part of their education in the field and get paid too through work integrated learning (WIL). 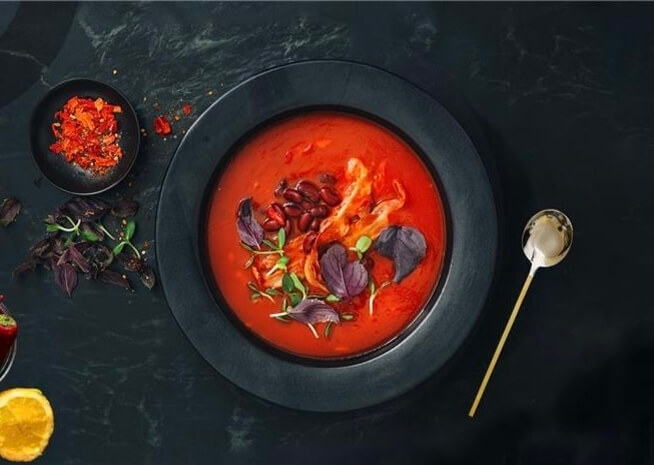