Students Lead a Collective Creation at the MMFA 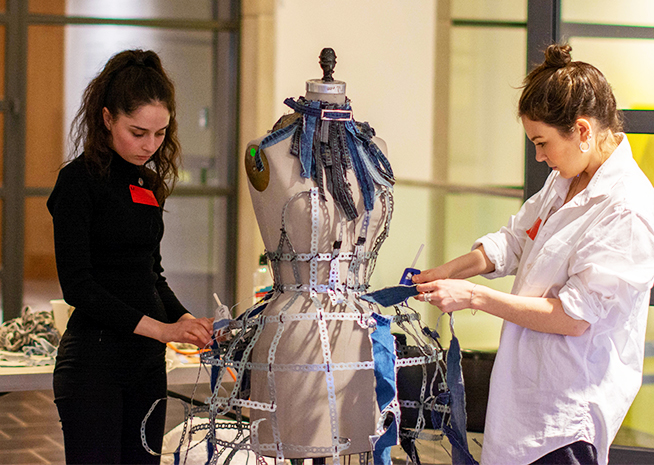 Accompanied by students from LaSalle College, Nuit blanche festivalgoers participated in a collective creation at the Montreal Museum of Fine Arts (MMFA).

During the MONTRÉAL EN LUMIÈRE Nuit blanche event on March 2, festival-goers took part in the creation of three futuristic outfits inspired by the work of fashion designer Thierry Mugler. 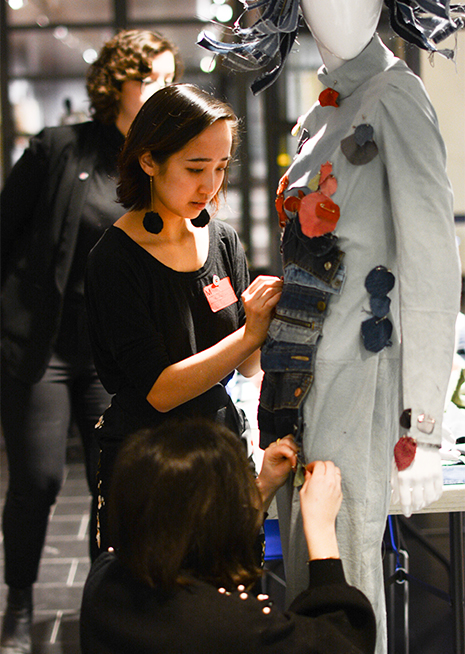 The collective creations were assembled from scraps, pieces of fabrics and accessories.

Students in Fashion Design from LaSalle College completed the collective work by sewing them as part of the outfit. 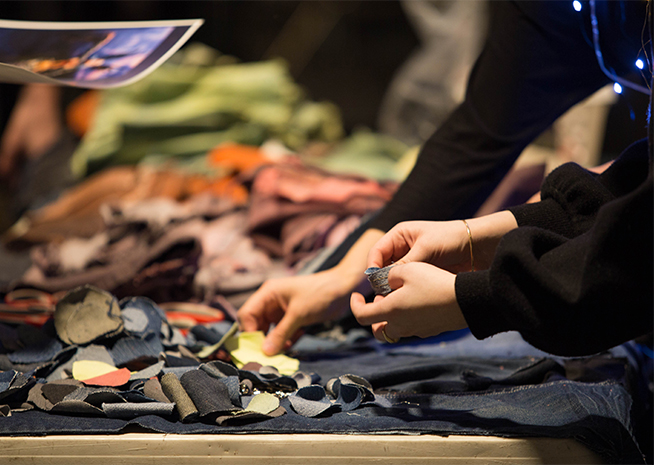 LaSalle College is a proud partner of the Montreal Museum of Fine Arts (MMFA) and excited to specially collaborate in its major fashion exhibitions "Thierry Mugler: Couturissime" and "Montreal Couture" which will be held from March 2 to September 8, 2019.

During this time, the MMFA will also hold an exhibition of LaSalle College student creations in the Boîte à Couture. The outfits created as part of Nuit blanche were also added to this exhibition.

In 2019, LaSalle Montreal College celebrates its 60th anniversary and this partnership with the MMFA is part of the festivities surrounding it. 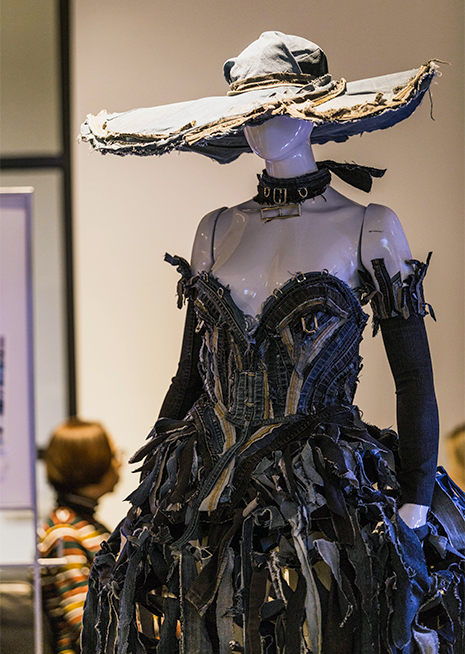 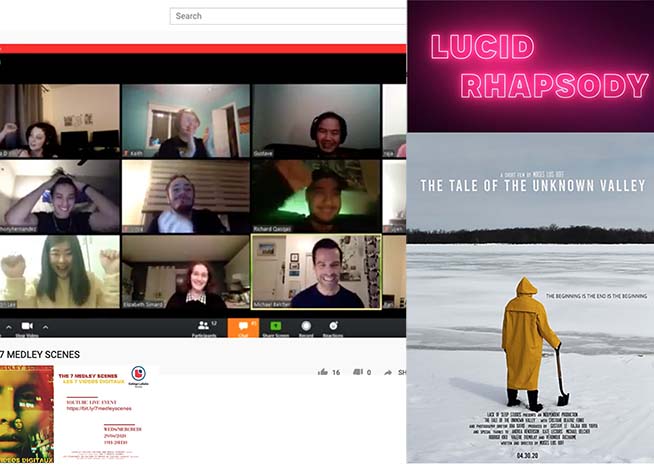 The teachers and students of the two DEC programs in Arts, Letters and Communication did not put their creativity in quarantine in order to present the final projects. 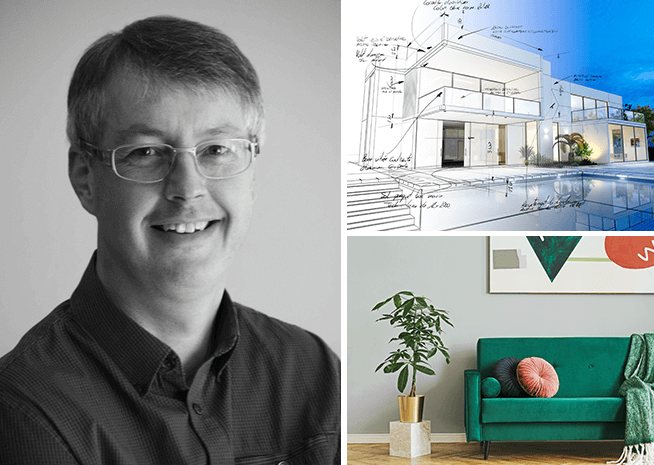 Éric Simard, an E-Learning School’s Interior Design tutor and speaker at the prestigious Montréal Design Show (SIDIM), tells us about his professional experience.

The participants on the 2020 New York Fashion Trip expanded their knowledge during a fashion focused visit.