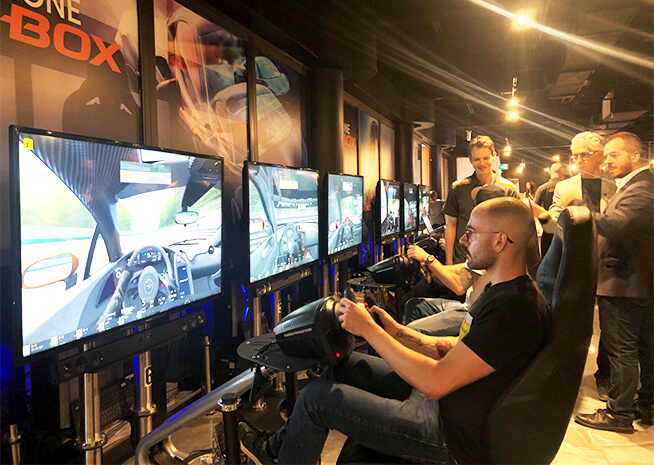 LaSalle College is proud to partner with the new Esports Central video game center, an esports arena located in the heart of downtown Montréal.

This 14,000 sq. ft. entertainment center on Sainte-Catherine West Street opened its doors on May 31, offering video game fans a place to play like a pro.

Esports Central is more than an entertainment center. It’s also a gathering spot for the video game community. Gamers also have access to a restaurant/bar with giant screens playing tournaments and video game events, a specialized store, rooms for Twitch and YouTube video production, and rooms for private events.

LaSalle College students get 10% off gaming hourly rates, restaurant items (until 5 p.m., excluding Redbull products), and clothing from the shop.

This partnership is part of an initiative to create a hub that brings together LaSalle College's video game programs, positioning it as a leader in training the next generation in Montréal. 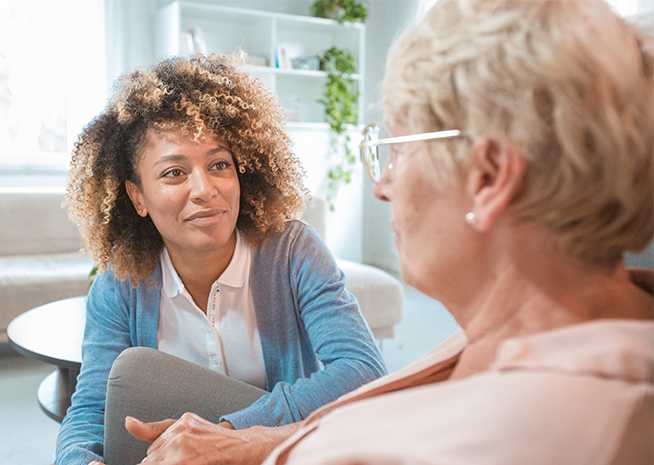 AEC in Managing Senior-Citizen Homes
Senior’s Home Manager: An Essential Profession
Every organization needs a good leader; particularly seniors’ homes, which care for a vulnerable clientele with specific needs. This is why it is so important to train qualified managers who can listen and empathize. LaSalle College is the only establishment in Quebec where this little-known convergence of hospitality and healthcare is taught. A quick look at a specialized program that is more relevant than ever.

Understand the different DEC in Business and Technologies
Main differences

The world of technology is changing at a rapid pace and adapting to global trends is a key part of this industry. To meet these many needs, the International School of Business and Technologies offers technical training to develop entrepreneurs and information technology (IT) specialists. 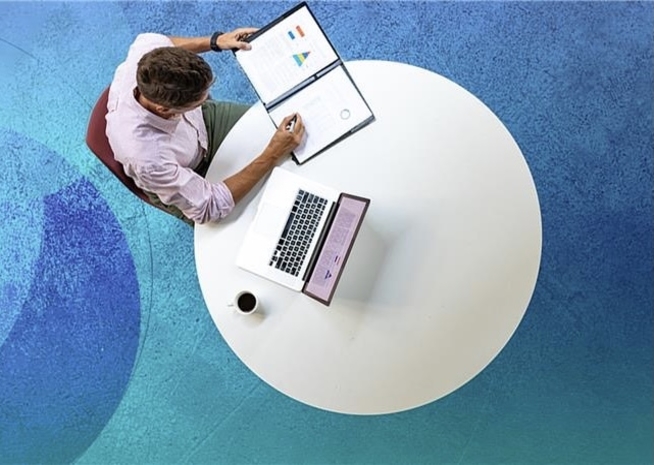 DEC in Business Management VS DEC in Accounting and Management Technology
Main Differences
The world of management and technology is changing at a rapid pace, and adapting to global trends is a key part of this industry. To meet these many needs, LaSalle College's International School of Management and Technology offers technical education aimed at training entrepreneurs and information technology (IT) specialists.

Knowing that this year's holiday season may be more difficult for some, we asked the teachers at our VFX & Game Design School to provide us with a list of the best video games to discover during the holiday season.