From Olympic Diving to Technical Clothing 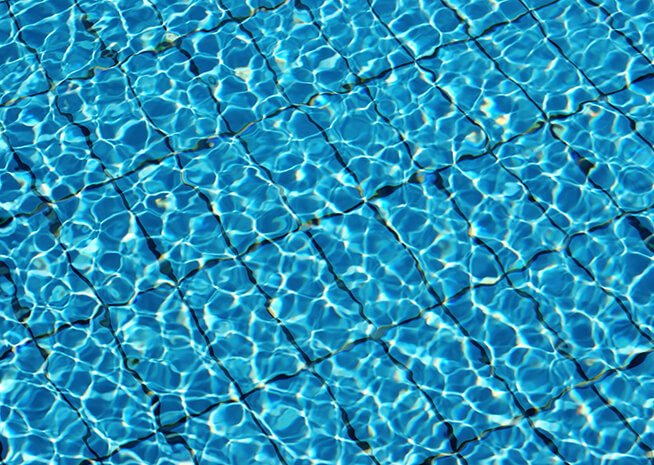 Olympic diver Émilie Heymans has collaborated with Techno-Espace as well as three Fashion Design students in order to expand her line of technical clothing.

Making technical clothing is no mean feat! Numerous companies call on the expertise of LaSalle College’s technological clothing laboratory, Techno-Espace, to support them in the development of new products.

Such was the case for Olympic athlete Émilie Heymans, who turned to Techno-Espace’s expertise for a highly-productive joint effort.

Clothes that live up to Olympic ambitions

Since retiring, Émilie Heymans, the first diver in the world and the first Canadian to accomplish the feat of bringing home a medal from four consecutive Olympic games, has now launched herself into making swim suits.

Her company, Émilie Heymans Design, already enjoys an excellent reputation among diving, swimming and synchronized swimming teams. Her creations grace the performances of many of our Quebec and Canadian Olympic athletes.

Nevertheless, this businesswoman wanted to offer a larger variety of clothing to sports teams. Indeed, athletes don several types of clothing outside the pool, whether during official presentations or climbing the podium.

In order to develop her new line, Émilie Heymans called on Techno-Espace, a laboratory with expertise in clothing science and research, which provides services that cater to the needs of the specialized technical clothing industry.

Three of LaSalle College’s Fashion Design students, who are extremely interested in technical clothing, were involved in this project.

Lucine Claudel, Jessica Castelneau and Marie-Pier Gélinas assisted Émilie Heymans at every stage of the project. The four first completed an intensive, accelerated course together, which covered multiple aspects of developing a technical product.

In particular, they tackled heat loss mechanisms, the multi-layer system, the concepts of laboratory and field testing as well as the aspects of sustainable development and innovation in the industry.

The students as well as the four-time Olympic medalist then proceeded to development, conceptualization of prints and clothing, creation and numerous quality controls.

The students had to integrate training, development of mood boards, fabric research, development of patterns, clothing manufacturing and fitting sessions into their schedules, which were already filled with full-time Fashion Design studies.

They had to quickly expand their skills as well as work swiftly and competently without letting the project hurt their grades. Those were the instructions!

In exchange, their report cards included a note indicating their involvement in the project. They also learned to work with technical clothing as well as stretch fabric, an area that requires specific background knowledge as well as specialized equipment.

As they are finishing their Fashion Design DEC this year, a couple of them even decided to begin a Technical Clothing Designer AEC in September.

Offered in LaSalle College’s Techno-Espace, this program is intended for fashion design or clothing professionals who want to expand their knowledge in the outdoor clothing domain and receive recognized certification.

What is one thing the students were able to take away from this experience? In the field, designers always have to adapt to their target clientele. In this case, athletes generally prefer reliable clothes over more fashionable attire, which is what the students were accustomed to working on in Fashion Design. When representing a country, simplicity rules! 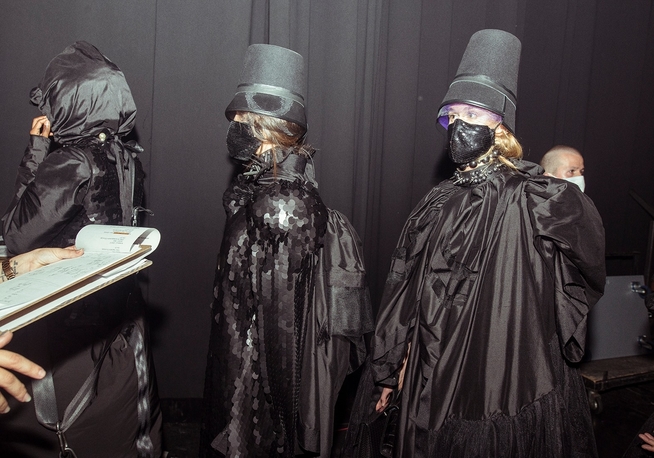 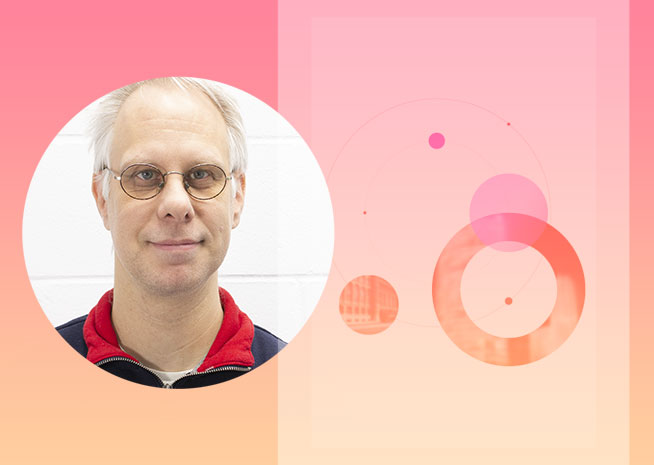