Serial Entrepreneurship: a Talk Given by Alexandre Taillefer 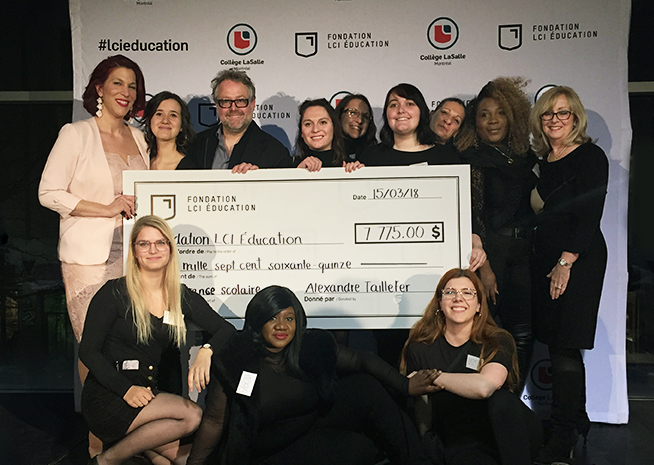 Alexandre Taillefer is a serial entrepreneur who gained public recognition through his appearance on the Quebec version of the television series Dragons’ Den. This past March 15, he shared his experience with LaSalle College.

With humor and compassion and before more than 300 guests in the Jean-Paul-Morin Hall, Alexandre Taillefer talked about serial entrepreneurship. He generously offered this lecture for the benefit of the LCI Education Foundation.

When the evening came to a close, $7,775 had been raised on behalf of the foundation established by LaSalle College’s parent network, LCI Education. This charitable organization helps keep children in school and also supports youth literacy both home and abroad.

Managing partner at XPND Capital, a private equity firm focusing on companies in the sustainable transportation, technology, media and entertainment fields, with nearly $100 million in investments, Alexandre Taillefer can certainly be considered an enthusiastic entrepreneur.

When he was 21 years old, he founded Intellia, an interactive agency now owned by Publicis. In 2001, he founded Hexacto, which became a world leader in mobile games in just two years.

In 2007, he co-founded Stingray Digital, a company that has now gone public. It streams music into more than 100 million homes around the world every day.

He has now gradually begun to highlight contributions to society and social entrepreneurship. In 2015, he founded Téo, a taxi company with a 100% electric fleet that revolutionized the industry.

On the path to humane companies

Trade in 14 watches and a Ferrari for a donation to the community and for personal happiness? A few years ago, Alexandre Taillefer decided to do just that.

“I dream of the day when we choose companies because of their values. It’s with our wallets that we’ll be able to change the world,” Mr. Taillefer explained to a rapt audience. “The future of capitalism is social entrepreneurship.”

Building on Bhutan’s Gross National Happiness index, he explained his theory on Gross Inner Happiness. Personal happiness is a crucial element that must always be taken into consideration. And one “important part of happiness is giving.”

Founding companies? He knows what that’s about. His career is punctuated with successes, but also littered with failures. “An entrepreneur cannot be faint of heart. The more you measure the risks, the less you’ll want to take them.”

That said, the ability to spot good ideas is an important quality: “Being different in a way that sets you apart is very important in our market.” All the same, you have to know when to let go when an idea is unsuccessful. After all, “there is a very fine line between perseverance and obstinance.”

The talk, hosted by fashion journalist Lolitta Dandoy, was made possible through the work of Sandra Parker, Director of the LCI Education Foundation, as well as the volunteer work of LaSalle College’s Event Planning students.

The LCI Education Foundation would like to thank Bad Monkey Popcorn, Le Fuchsia (LaSalle College’s teaching restaurant), Le Château and ellicom for their contributions to the event. 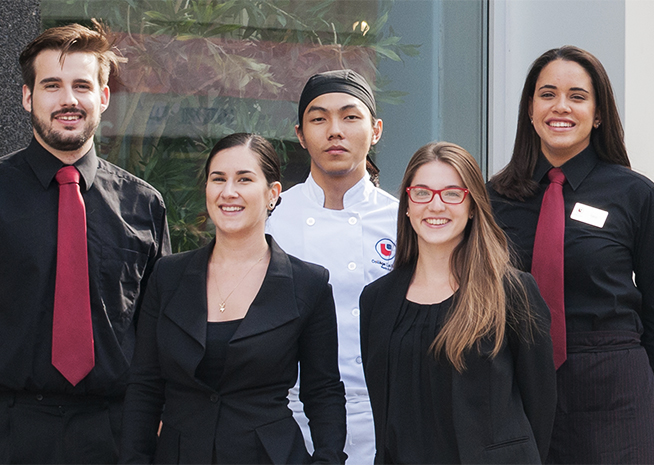 Remunerated WIL
Get Paid to Study: A New Hotel Management Option Only at LaSalle College

Hotel Management students can now do part of their training in the field and get paid with the new Work-Integrated Learning (WIL) – Remunerated option. 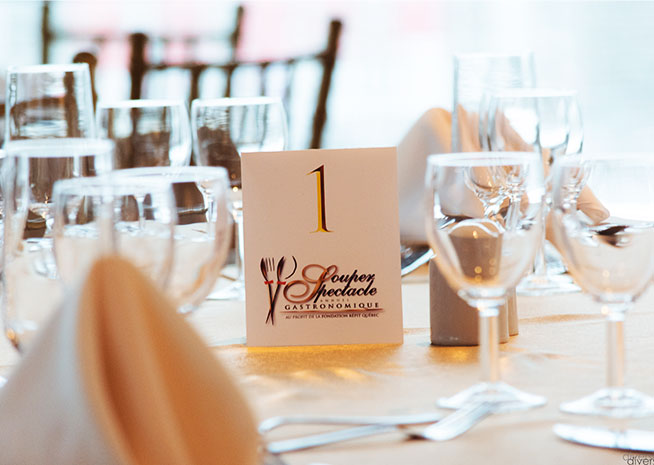 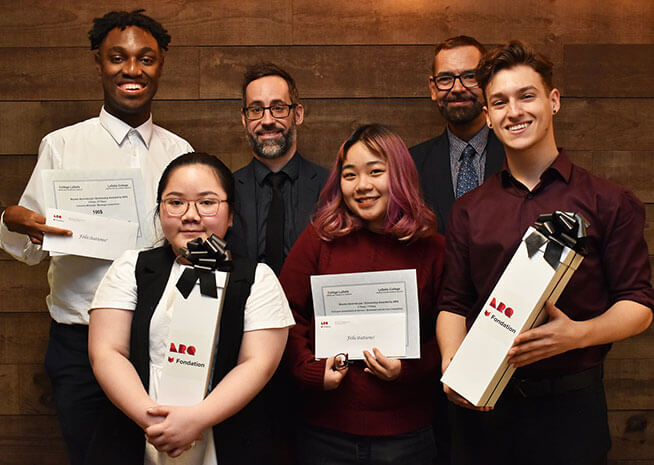 As part of their Bar operation techniques class, hotel management students participated in a mixology competition to develop their techniques and demonstrate their skills.