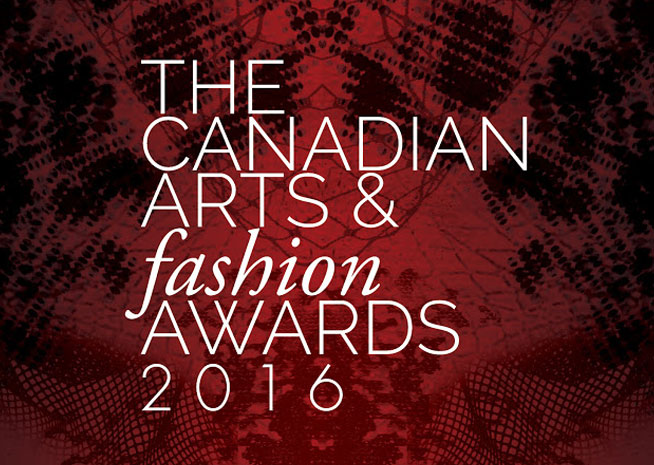 Following a rigorous selection process, the 2016 Canadian Art & Fashion Awards (CAFA) finalists have been announced, and no fewer than four LaSalle College graduates are in the running for this prestigious award.

For the Swarovski Award for Emerging Talent in Fashion, presented to an innovative Canadian designer who is emerging as a true creative force in Canadian fashion, CAFA has recognized the exceptional talents of 3.Paradis (duo of graduates Raymond Cheung and Emeric Tchatchoua) and UNTTLD (duo composed of our graduate Simon Bélanger and his partner José Manuel St-Jacques).

For the International Canadian Designer of the Year Award, presented to a Canadian designer who has achieved international success, CAFA jury has nominated Thomas Tait, also a graduate of LaSalle College’s International School of Fashion, Arts and Design.

Finally, for the Stylist of the Year Award, presented to a Canadian fashion stylist who has made a significant impact within the fashion industry, we are proud to announce the nomination of Annie Horth, also a LaSalle College graduate.

CAFA finalists are selected by an independent committee made up of 48 industry professionals from across the country. Winners will be selected by a separate jury made up of influential members of the Canadian Arts and Fashion community, and will be announced during the third official CAFA ceremony, on April 15. 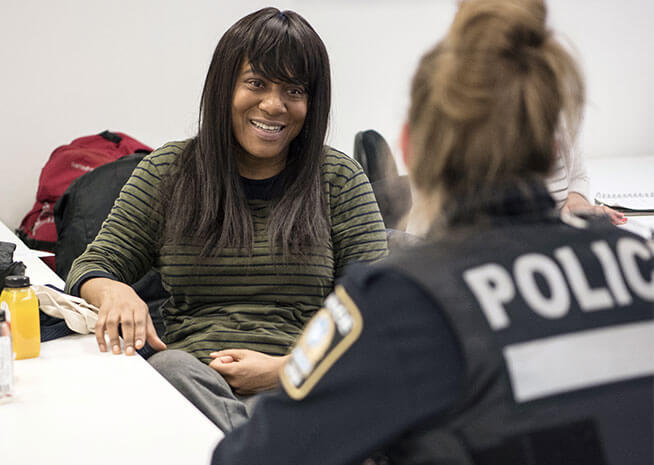 LaSalle College has given job search advice and beauty care to 5 beneficiaries from Chez Doris, a refuge for women facing difficulties. 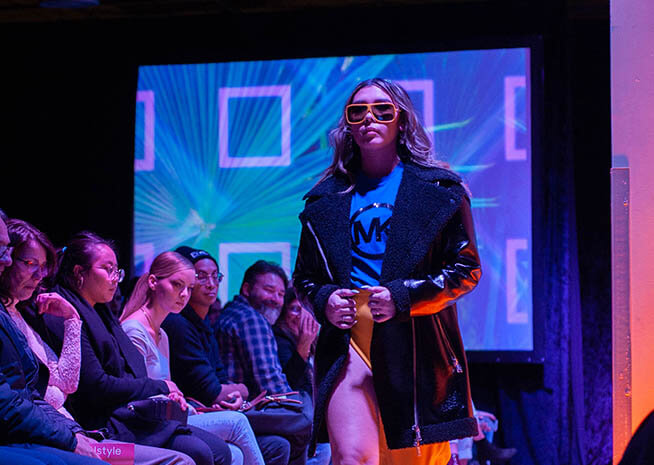 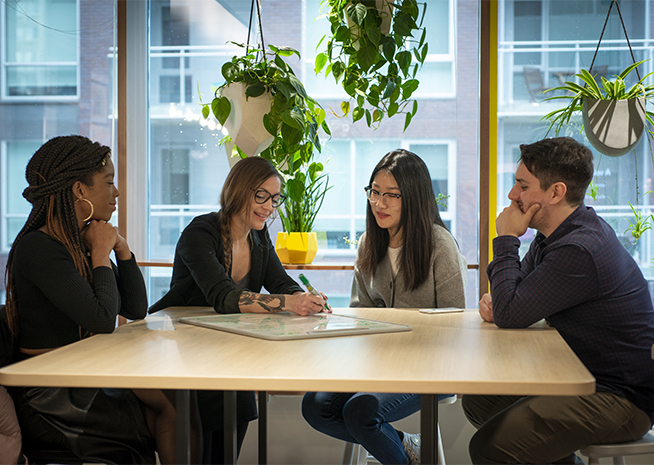 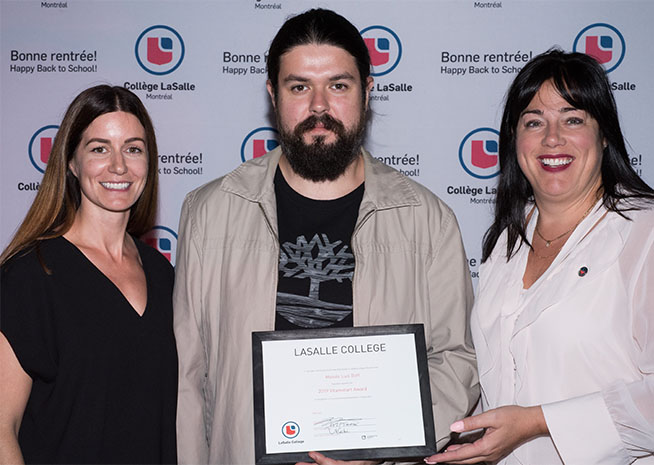 Selected as part of the Vitaminart competition, the art pieces of three students now grace the College's walls.